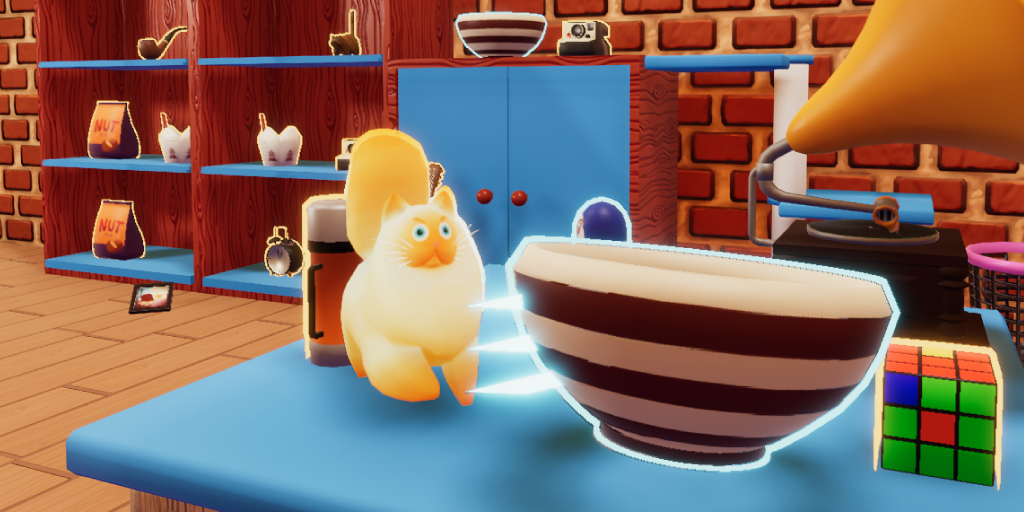 We're completely floored with how many people have been trying Dante's Infernya - hitting 500 downloads within a few days of releasing the game was completely unexpected. Thank you for all the support!

This influx of new players has also helped uncover several bugs and necessary improvements to the game. We're trying to get an update out for you guys as soon as possible!

Here's some of our current backlog-

We're also doing some testing on possibly getting a working MacOS build, and if all goes well, perhaps expanding our list of levels. Stay tuned!

Raise hell in your owner’s apartment as Virgil the cat, destroying all in your path while avoiding getting caught!